Let’s face it. You’ve probably gotten sucked into at least one medical drama in your lifetime. As one of the most popular genres, viewers have been tuning into their favorite medical TV shows since the 1950s. So, what has made this type of program capture the interest of audiences for decades? Here we’ll discuss some of the most popular medical TV shows and why this genre has endured for so long! 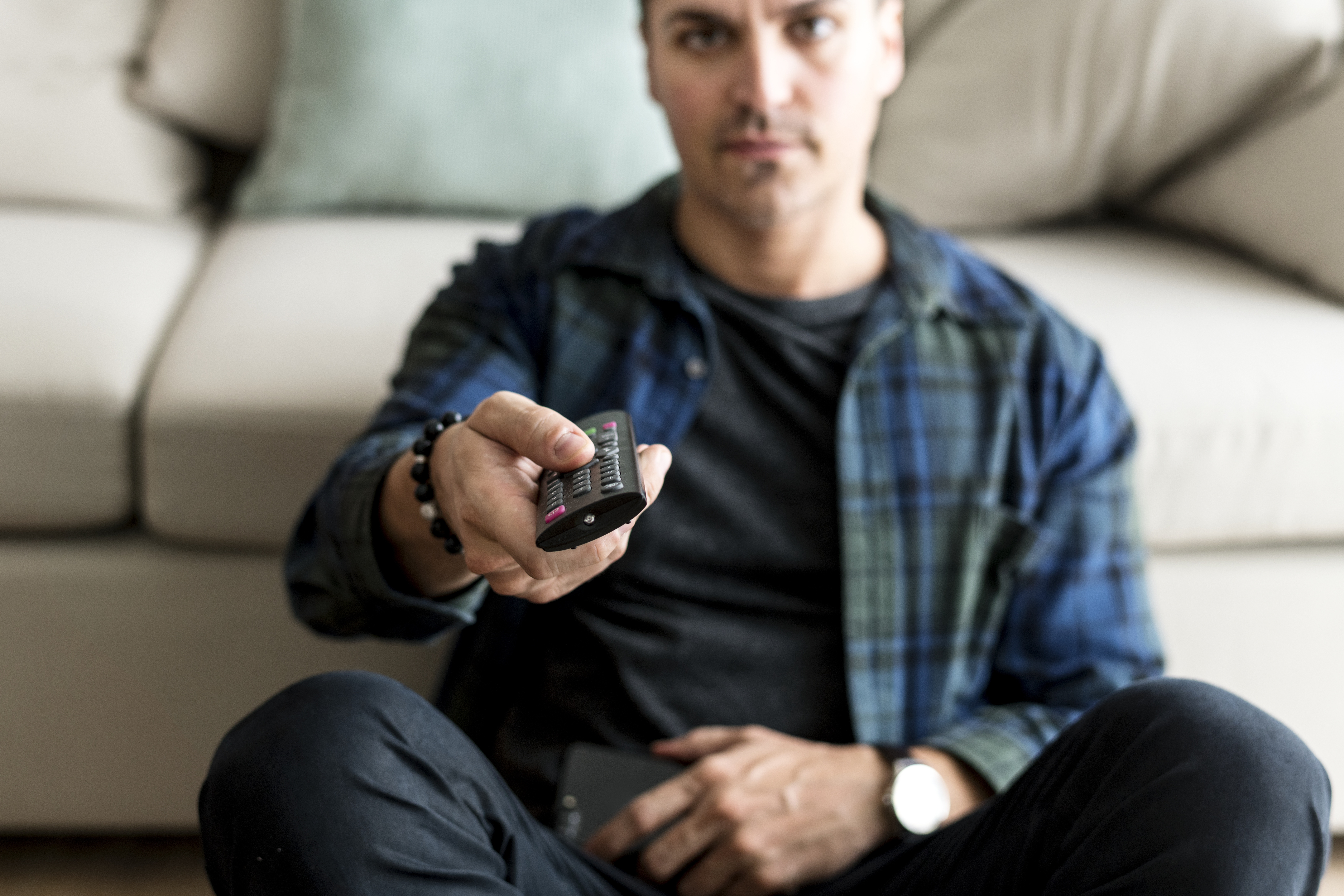 How can I write a list of popular medical TV shows without including Grey’s Anatomy? As of February, it became the longest-running American primetime medical drama of all time. Throughout its 15 seasons, Grey’s Anatomy has covered the personal and professional lives of five surgical interns and their administrators. Brimming with juicy drama and strange medical anomalies, it holds over 70 awards and 200 nominations. As if that isn’t enough, Grey’s has just been renewed for an additional two seasons.

“House” is definitely my personal favorite on this list. This popular medical drama followed Dr. Gregory House (Hugh Laurie), a cantankerous yet brilliant doctor who heads a team of diagnosticians at a fictional hospital in New Jersey. It has received a lot of praise from critics throughout its eight seasons. The show’s accolades include several Primetime Emmy Awards, Golden Globe Awards, and People’s Choice Awards. “House” even won a Peabody Award in 2005. The show’s bizarre medical cases, stellar acting, and engaging storyline set it apart from its contemporaries, even earning it a spot as 2008’s most-watched television program in the world.

“Scrubs” is definitely more of a dramedy, but that’s why I decided to cover popular medical TV shows instead of just dramas. Narrated by medical intern John “J.D.” Dorian (Zach Braff), “Scrubs” fully immersed viewers in the unusual world of the fictional Sacred Heart Hospital. The program’s slapstick humor and frequent vignettes, which mostly take the form of J.D.’s daydreams, make it a truly unique and enjoyable viewing experience. Despite the show’s heavy doses of humor, Doctor Mike (YouTube’s hit physician-turned-vlogger) cited it to be one of the most medically accurate shows of its kind. “Scrubs” was also a hit with many critics, winning a total of 32 awards throughout its nine-season run.

“The Good Doctor” is based on an award-winning South Korean series of the same name. It follows the experiences of an autistic savant surgical doctor named Shaun Murphy (Freddie Highmore) as he starts his residency at the fictional San Jose St. Bonaventure Hospital. While still in its early stages, the show has managed to capture the interest of critics and audiences alike. Due to this success, “The Good Doctor” was renewed for a third season in February. One of its biggest draws so far has been Murphy’s leading performance. He received several nominations for his acting during show’s first two seasons. Good-natured and engaging, the show does a great job of balancing dramatized content with some well-deserved comic relief.

“Code Black” takes on one of the most pressing issues facing the healthcare industry today – staff shortages. Based on the award-winning documentary of the same name, this show will definitely keep you on the edge of your seat. This fast-paced drama series followed four first-year residents as they tend to an alarming surplus of patients flooding their emergency room. Though “Code Black” impressed many critics with its great performances and captivating storylines, it got the ax after its third season.

What are some of your favorite binge-worthy medical TV shows? Did any of them make it on this list? Tell us about them in the comments below!