Kick-Out Knee Osteoarthritis with Tai Chi Instead of Physical Therapy

Kick-Out Knee Osteoarthritis with Tai Chi Instead of Physical Therapy

When you think about tai chi a couple stereotypical things probably come to mind such as white Karate outfits (with black belts of course) and maybe even doing that splitting a wooden board in half with your hand’s chop trick.  You probably think more of it as an Ancient Chinese discipline and defense training than a form of exercise. But, it actually has a lot of positive physical benefits, too. In fact, many people use this ancient art as a fun way to keep their body active and prevent osteoarthritis.

Recent studies have now shown that tai chi could even be a suitable trade-off for physical therapy. 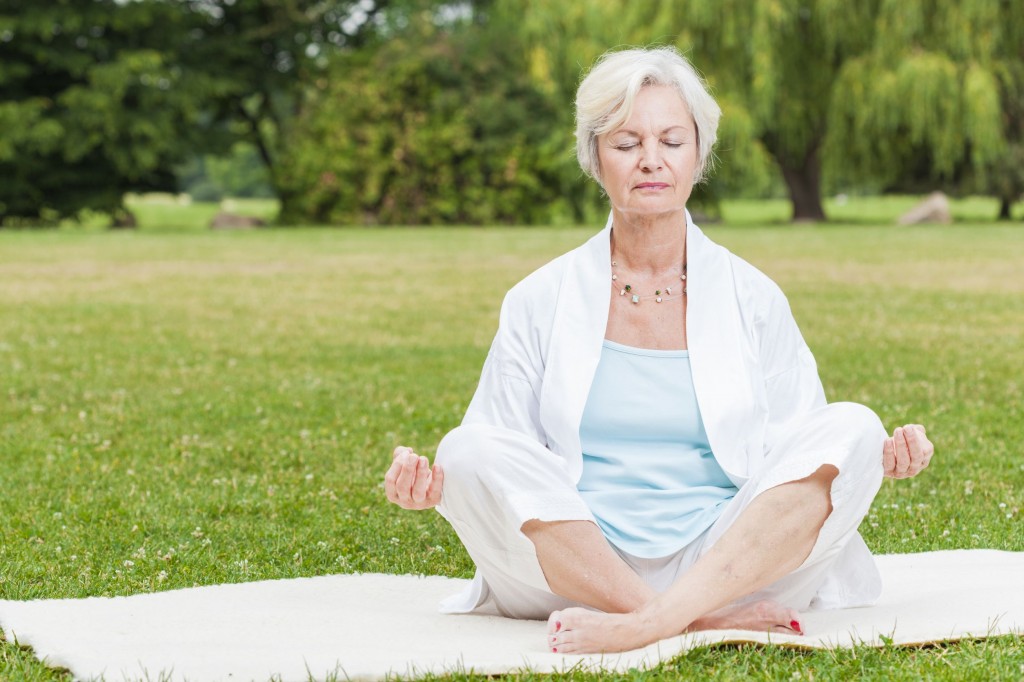 Chrenchen Wang, MD, of Tufts University School of Medicine in Boston, Massachusetts, has been exploring the effects of the tai chi discipline for a while now. In the past, Wang and their colleagues found that stretching and wellness education wasn’t as helpful as engaging in tai chi. In that study, 40 patients (mean age of 65) were randomly assigned wither attention control (which was education on wellness and stretching) and 60 minute tach chi sessions. They found that patients who engaged in tai chi had reduced pain, improved physical function, less depression, better quality of health life, and less issues with knee OA.

The new study, which was funded by the National Center for Complementary and Integrative Health that Wang conducted wanted to see whether it was more beneficial to visit a trained physical therapist or to practice tai chi. There were 204 total patients on average were all about 60 years who had suffered from osteoarthritis for a mean average of 8 years, and had a BMI of about 33. Half of the patients in the study were white while one-third were black and the additional volunteers were Asian. The majority (2/3) were women. They were split into two groups to conduct the research.

The first group was 106 volunteers who finished a 12 week classical Yang style tai chi for 60 minutes twice a week. The sessions consisted of a warm-up, explanation of tai chi in general, meditation paired with movement, relaxation practice and some curated breathing exercises.

The second group, which was 98 volunteers, would do basic physical therapy sessions twice a week (30 minutes each.) In these sessions they received a musculoskeletal exam on their first visit, personalized therapy that would address their particular needs and reminders that were sent to tell them to complete practices daily. Patients also had 6 weeks of 30 minute workouts 4 times a week after completing their 6 weeks of physical therapy sessions.

Although both groups in the study ended up using less medication as time went on, the tai chi group had a trend of improvement above the amount that occurred in the physical therapy group. And, as far as emotional well-being went, the tai chi group also ran supreme.

Moral of the story: it doesn’t always require professional assistance to help with osteoarthritis (or other pain.) Maybe we sh0uld start promoting alternative exercises to our patients.