May is Better Hearing and Speech Month, so it’s the perfect time to shed some light on all of our awesome speech therapy jobs! AlliedTravelCareers has speech-language pathology job openings across the United States, but which states are the most promising? Luckily, we’ve compiled this handy list of the top eight best states for speech therapy jobs!

If you’re looking for a lot of jobs to choose from, California is the way to go! From the glitz and glam of Hollywood to small mountain towns up north, the Golden State has opportunities in a ton of different environments. Whether you’re a nature lover or a city goer, you’re sure to find something that works for you!

Not only is Texas the second biggest state in the country, it’s also in second place for the best states for speech therapy jobs! Due to its size, the Lone Star State has a variety of different terrain, from desert to city. Have your pick of working in a huge city like Dallas, or a small town near the Mexican border. Either way, Texas won’t disappoint!

Money Talk: The average annual salary for speech-language pathologists in Texas is $81,630.

Speech-language pathology jobs in Washington are abundant! If you like the idea of experiencing the wilderness while still being close to major cities, the Evergreen State is for you. Full of gorgeous national parks and scenic beauty, Washington definitely lives up to its name. 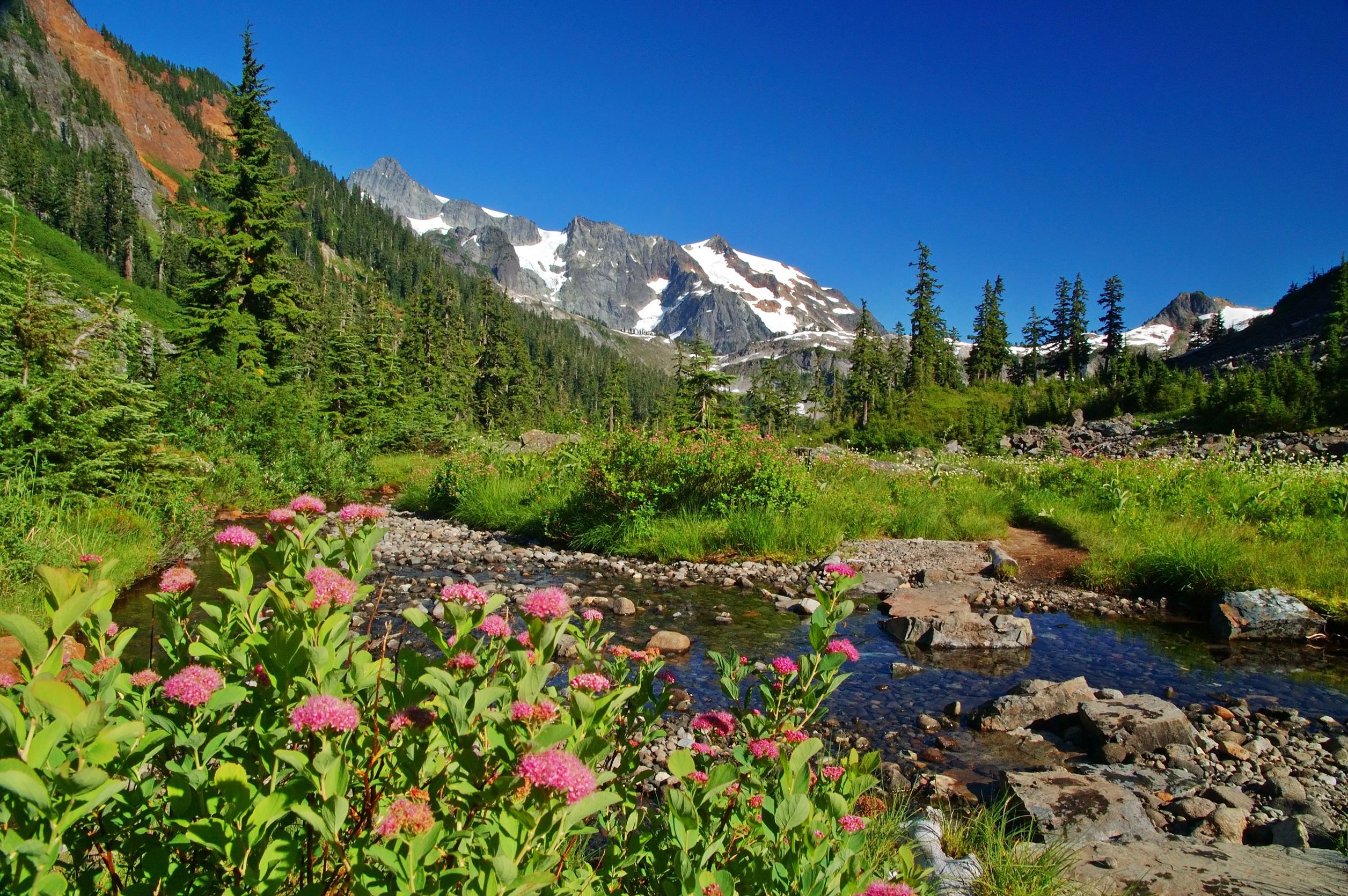 A meadow in the mountains of Washington state

On the complete opposite side of the country from Washington, Florida is next. If you’re someone who dreads the snow and freezing temperatures in Winter, there’s no better place for you than the Sunshine State! Leave your snow boots and shovel behind; the temperature here is never below 60 degrees!

Money Talk: The average annual salary for speech therapists in Florida is $79,680.

Have you ever wanted to try deep-dish, Chicago style pizza? What about experience the beauty of Shawnee National Forest? If so, Illinois is waiting for you. No matter what you like to do for fun, you’re sure to find something of interest in the Prairie State; it’s full of variety and excitement from border to border!

Up next is Pennsylvania, the state that we at AlliedTravelCareers call home. Trust us, it’s great here! With big cities like Pittsburgh and Philadelphia on either side and quaint, smaller towns in between, the Keystone State is packed with attractions.

Money Talk: In Pennsylvania, speech-language pathologists make an average of $76,830 per year. 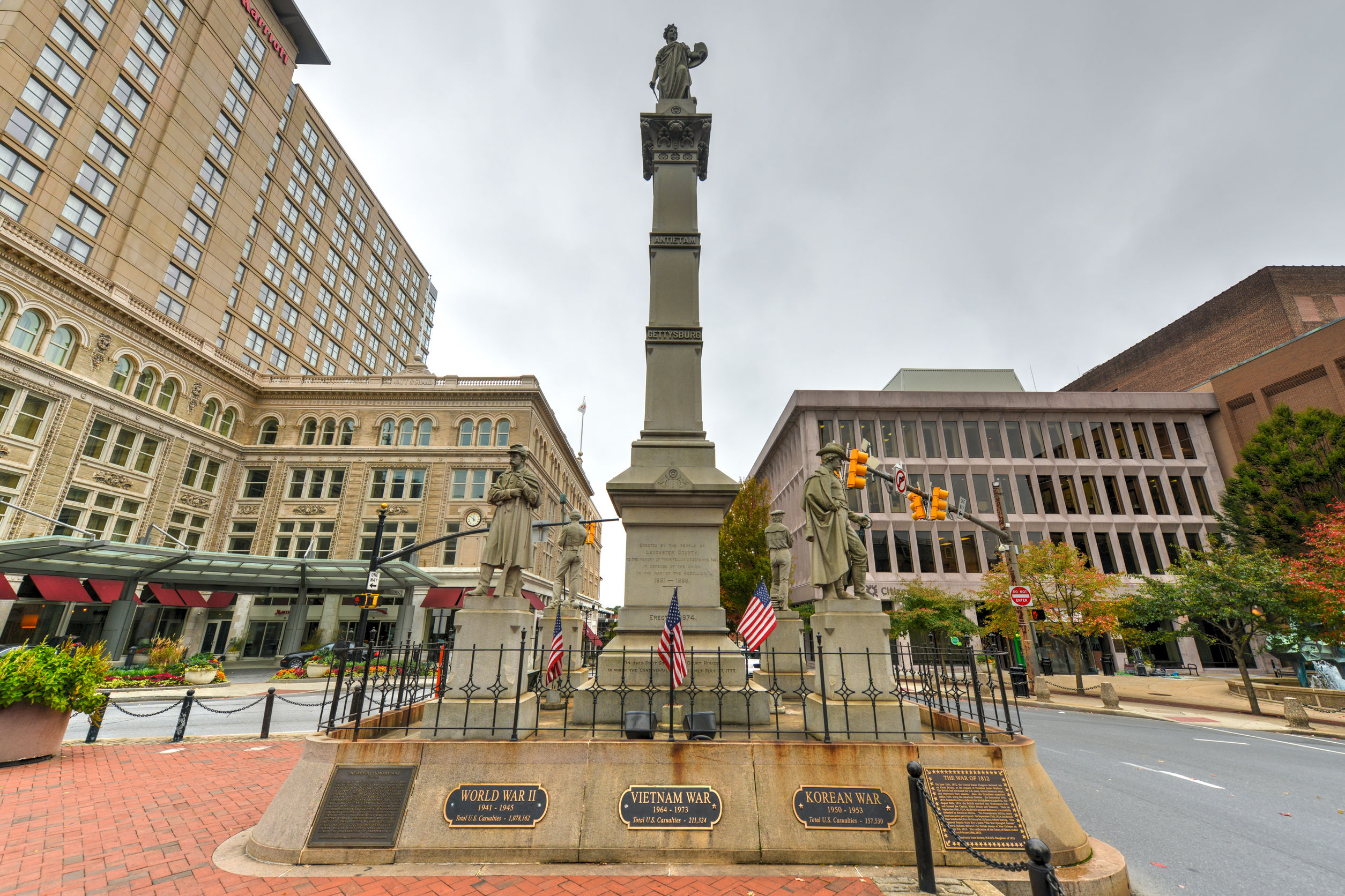 The town square in Lancaster, Pennsylvania

When most people think of New York, the Big Apple often comes to mind. However, there’s so much more to see and do outside the hustle and bustle of the city! Make sure to immerse yourself in the beauty of the Finger Lakes or the Niagara Falls if you pursue a position in the Empire State.

Experience the charm of New England while working as a speech therapist in Massachusetts! Whether you choose to work in a big city like Boston or a small town by the water, the Bay State will be worth your while. Don’t miss the chance to visit this unique state!

Money Talk: The average annual salary for speech therapists in Massachusetts is $83,490.

Well, there you have it: the top eight best states for speech therapy jobs! If you could work in any of these states, which would you choose? Share your thoughts in the comments below!