The general public has a growing awareness of the transgender community since more famous people coming out and sharing their transition experience. Yet something that often goes unmentioned is that while there are hormones and surgeries available to transgender patients so that they can change their physical appearance, many transgender people, especially those transitioning from male to female, are left with an unchanged voice. As a result, transgender females throughout the country are seeking male to female voice therapy so that their voice matches their gender. Having a voice that matches their appearance is critical, as many of them fear for their safety if they are “outed” as being transgender. If someone is wearing a dress and has breasts, but still as a deep, male voice, this can draw unwanted attention to them. As a travel speech language pathologist, you may or may not have already encountered transgender patients who need help with voice therapy. For those who are less familiar with the subject, here are some basic things to know about female to male and male to female voice therapy. 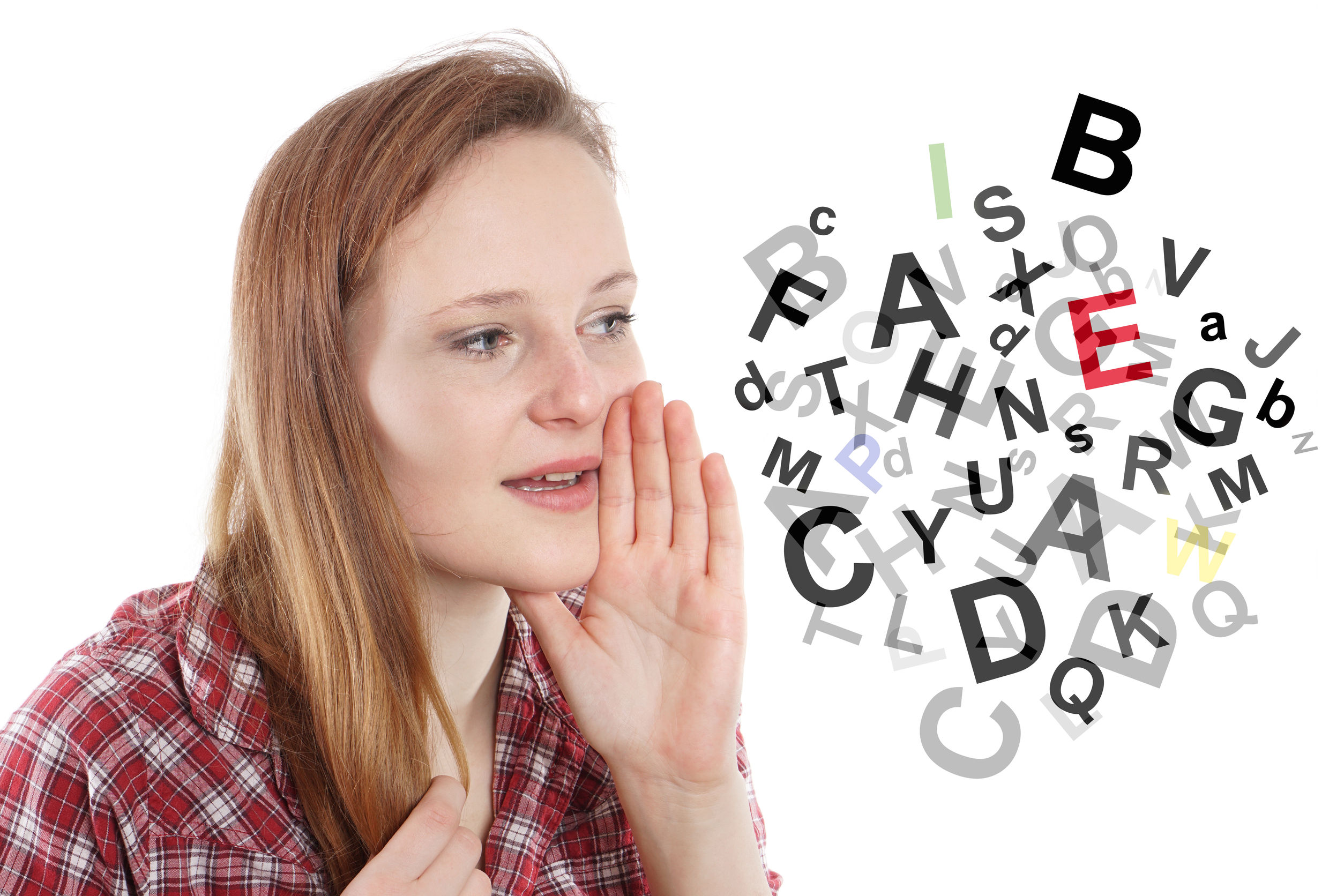 First of all, before getting into the actual voice therapy part, speech therapists should first familiarize themselves with using proper pronouns when addressing transgender patients. It’s important to understand how they identify and to establish an understanding and respectful relationship with them. From there, you can get into what the patient expects out of voice therapy. Male to female voice therapy is more common than female to male because those who transition to female typically have thicker vocal cords and deeper voices that don’t change, despite hormone therapy. So, how can speech therapists help? Since there is not one specific “male voice,” speech therapists need to know what the patient wants and then work with them to reach the desired levels of pitch, intonation, and resonance. For example, a voice therapist in New York City teaches her patients that the way they deliver a sentence can make them sound more feminine or masculine. So, for someone seeking male to female voice therapy, the therapist will have them practice higher intonation in their sentences, with more variation. Also, male voices tend to resonate from the back of the mouth while females use less space in the mouth and produce a higher, more nasal sound.

According to the American Speech-Language Hearing Association, some things speech therapists should focus on with transgender patients, no matter which way a person is transitioning, are the following:

Female to male and male to female voice therapy is definitely a new and understudied area for speech therapists, but demand for the services is growing and will likely continue to grow. For more resources check out the American Speech-Language Hearing Association and the Voice and Speech Trainers Association.

As someone who is working travel speech language pathologist jobs throughout the U.S., have you encountered transgender patients seeking voice or speech therapy? If you have any tips or resources for how to provide the most efficient care for these patients, share them with us in the comments below!